“Next year’s UK tour is more meaningful to me, perhaps even more so than the very first time Blondie played there in the mid ’70s. The UK has always been a special place for us, and being able to come back to perform there after sitting out most of 2020 is very exciting. We toured with Garbage during 2017 and look forward to doing it again. We had a wild ride! ” —Debbie Harry

Blondie mark the point where the NYC new wave and punk scene moved from the margins to the mainstream. With the magnetic presence of Debbie Harry front and centre and a magpie attitude to style and genre, Blondie exploded out of the CBGBs crowd, straight to the top of the charts.

Formed by Debbie Harry and Chris Stein in 1974, their self-titled debut two years later, married the pop sensibilities of ’50s and ’60s girl groups with the aggression and energy of punk & new wave.

Parallel Lines took the band’s US and UK popularity and sent it global with the smash hits Picture This, Hanging On The Telephone, Heart Of Glass, Sunday Girl and One Way Or Another.

In October 2020, the band announced a run of 10 UK gigs for November 2021 – the first Blondie UK tour in four years. Support for Blondie’s 2021 UK tour is confirmed as alt-rockers Garbage, fronted by the enigmatic Shirley Manson.

Do not miss out.  Get your tickets now 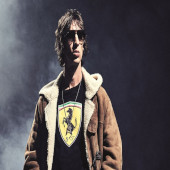 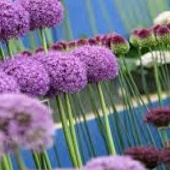 Call Back Within 5 Minutes

Best Wimbledon tickets I’ve ever had

Hi David, please find attached a picture of our view on No 1 court. Thank you so much for organising the tickets - they're the best Wimbledon tickets I've ever had.

We had a thoroughly enjoyable day - thank you. Really appreciate your help in organising.

Excellent day at the rugby

Excellent day made all the better by the performance on the pitch. Eveyone very much enjoyed themselves. Thanks for the hospitality!
JH

Anthony Joshua v Alexander Povetkin -  Thanks for organising our tickets and hospitality, what an electric atmosphere at Wembley helped by our fantastic seats (and of course great hospitality!)

Glorious Goodwood 2018 - Great time, lovely course, staff were brilliant on the day and looking to re book for next year.
Many thanks

FeverTree Tennis Championships - Great hospitality and 5 stars to Stadium Events for excellent customer service before and on the day of the event.

Hello, I just wanted to let you know that I was very happy indeed with the tickets I bought from you for the Barcelona v Sevilla game last week.
Second, I wanted to ask if you provide tickets for either Bayern Munich or Borussia Dortmund games ? If so I would be interested in buying some next season....

Thank you once again for great hospitality last Saturday at England v Wales. Jamie and his guests have passed on a lot of positive comments about the event. They said it was very well organised, they enjoyed the food (starter especially), and the speakers.

Could you please also send me your quotes for your Arsenal games? We have a client who is a big fan and would love to invite him.

The guys had a fab time on Sunday.  Thanks for arranging that for them.

We are also interested in the boxing.  Please send your details through.

Once again, many thanks for Sunday

Hi Keith.  I have just had an email from Pete saying they all had a fantastic time at the rugby.  All good.  Thank you for helping to organise this event.

Great day at Twickenham yesterday.  Was really impressed with the suite.  Food was excellent.  Post match buffet spot on.  Would DEFINITELY book with Stadium Events again.  Many thanks.

Great day out, all went to plan and everyone enjoyed themselves.

Organisation spot on with pre and post match speakers very entertaining.  Thanks Louise for all your help.

Not feeling too clever today though!

I cannot thank you enough for the Ascot tickets and the amazing package you put together for myself and my friend and sister. We all had an amazing time and were so lucky with the weather.

The feedback from the rugby on Saturday has been amazing! Thank you for the wonderful package, they all thoroughly enjoyed it

Thanks for your call today.  Just to confirm that myself and my team had a fantastic day on Saturday.  The level of service at the hospitality centre was absolutely superb and the speakers were excellent.  The seats provided in the stadium were excellent too, and we loved the referee radio receivers!  The whole day was extremely memorable and if anything, it was better than we ever expected.

Many thanks and well done to all for providing us with such a fantastic experience.

Children in Need Evening with the Stars.  They had a great evening thanks :)

Great day on Saturday and excellent service and food – thank you.

Feedback from QBE Eng v S Africa – Great atmosphere with perfect seats.  The guys thoroughly enjoyed the whole day, just as much as they did last year.

About Us – With over 40 years combined experience in the event industry we are the company that you can trust. Events – We provide official hospitality at all major national and international sporting & cultural events. From Rugby, Horse Racing, Cricket, Golf, Tennis & Motorsport etc, through to Concerts, Cultural events such … 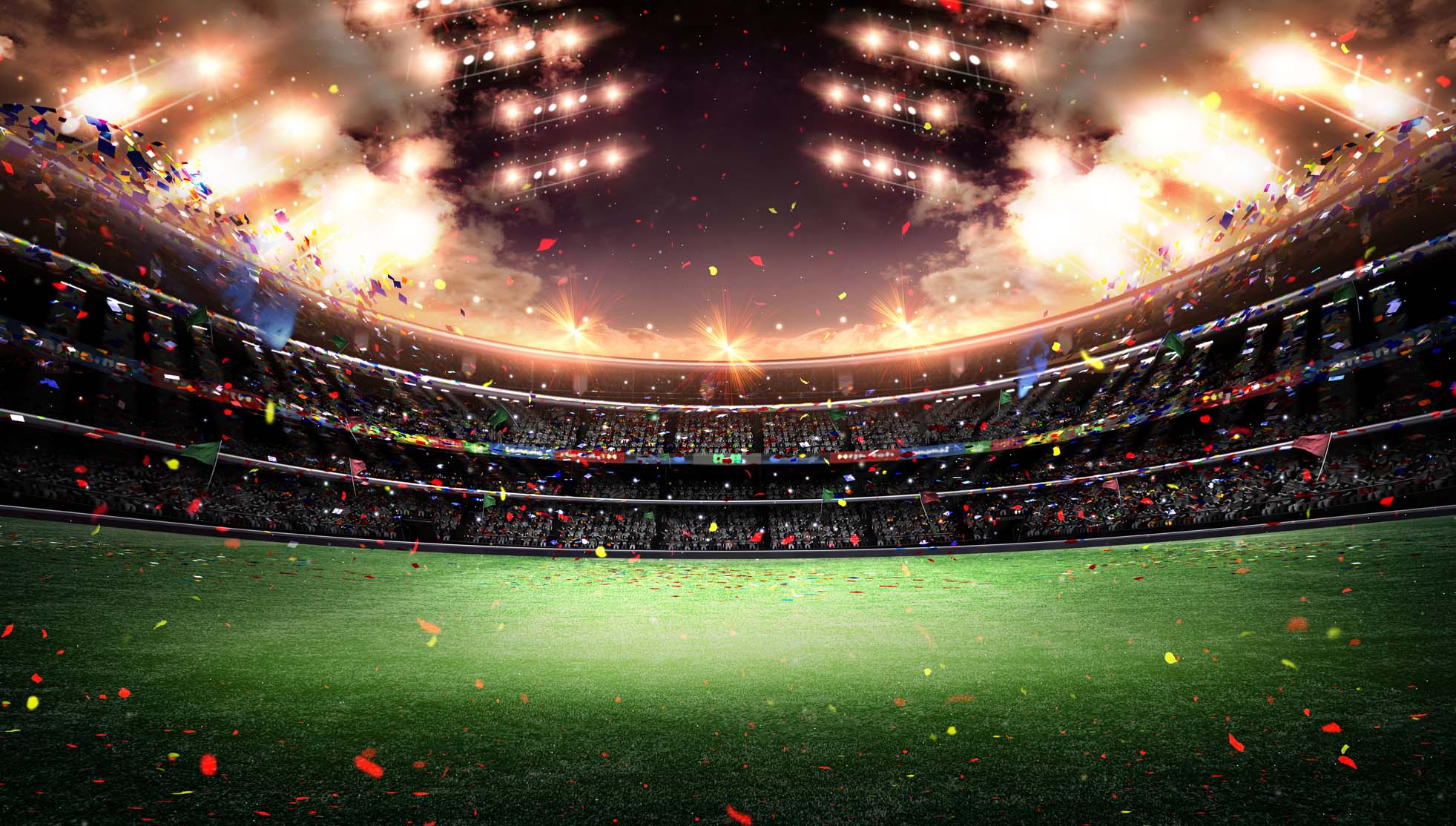